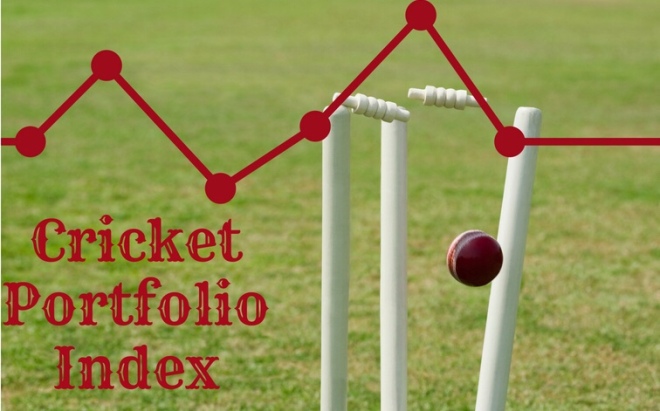 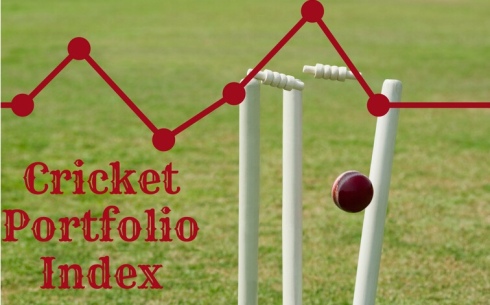 This has come significantly later than anticipated but I have been trying extremely hard to contact our family in Kerala and following the news online. I finally managed to get in touch with them.

At the time of writing the first day’s play is over, I have hardly seen today’s play or followed the game. I mentioned in my main Preview that India need a win for more reasons than one. CricViz has put India to win at 67%.

Both the teams made changes. India’s points increased with the changes. England’s points decreased by bringing in Stokes instead of Curran. This move like so many others this summer has been very divisive. I stated in my preview that the only way Stokes can redeem himself is if he does well. Stokes currently is 136 points behind Sam Curran. He will need to take wickets in both innings or one really good session with the ball and he needs to get at least fifty in one innings and runs in the other.

This is how things stand at the start of the third Test. 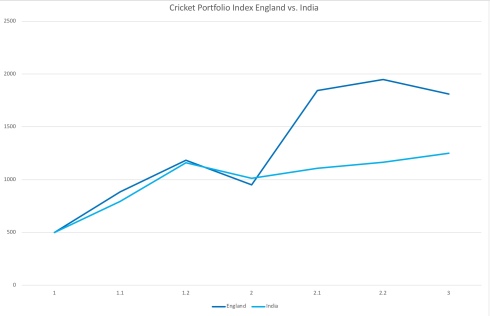 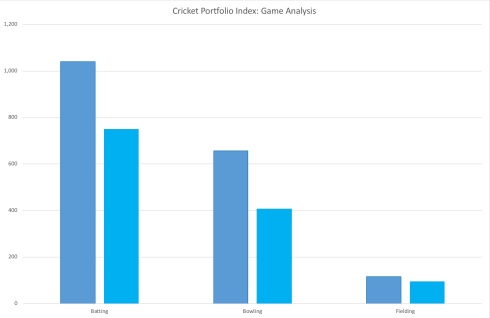 In the first graph, I am using a simple system where the integer represents the Test match and the decimal the innings. England is in dark blue and India in light blue.

The players shown here are only those that are playing in this match. I suspect that Stokes will be put under a lot of pressure. That is what this game is all about. Stokes has to do well if he would like to continue to be a permanent fixture. Otherwise, he will end up on the carousel of players in the England team.