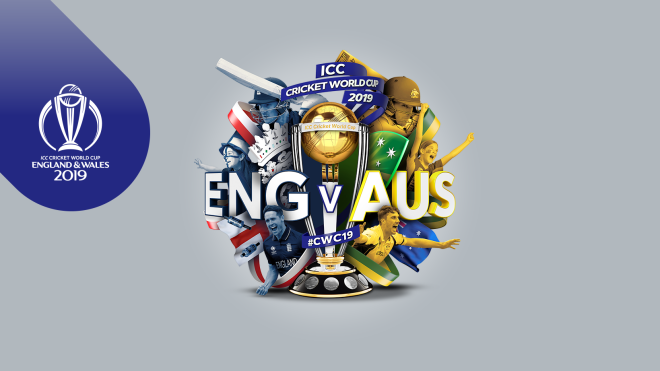 At this stage, WinViz has predicted that England has a 92% chance of winning. I hope that this is the case. The general sentiment by the commentators is that 260-270 is a par score. England did an amazing job with the new ball. It is pleasing and thrilling to see the fast bowlers do extremely well. The chin music was beautiful to see. The ball to Alex Carey was close to being lethal. Carey’s bravery to play on with a bandaged jaw to give Australia a score where they have given a chance for their bowlers to win the game. Rashid has had a fairly poor tournament but managed to change it in this game. Big stages can get certain players to perform beyond their ability. This was the case in the game today. Buttler had a fabulous day with the gloves and the run out through the legs of Smith was to be savoured. This game may just be one where the people who have not performed so far will do well. I would not count out the possibility that England may need the pyromaniacs of Buttler to win the game. I think this game will set the tone for the Ashes. The side that loses today will go all out for revenge in the Ashes. The last thing that the side that loses today will want is to lose two trophies in a row. I think this match will not go down to the wire in terms of overs but it may be close as far as wickets are concerned. I mentioned that I would prefer England to win in my review of the 1st Semifinal. I really would like to see a new name associated with the trophy.

The aftermath of Sandpapergate still continues with Warner and Smith getting booed heavily when they came into bat and when they got dismissed which is uncharacteristic of an English crowd. This is in complete contrast to what happened in the Indian Premier League where both of them were embraced. Warner did extremely well and Smith had a less than average tournament but both their “crimes” were forgiven. Expect more of this to happen in the Ashes with a greater intensity. I believe that both of them will block out the noise and will concentrate only on what happens on the field. We have an interesting summer ahead and it started with the game between England and India.

9,969 will be a number that will be remembered and talked about a lot over the next few days or more. Thankfully Jason Roy did not get suspended for calling the decision to give him out as “Fucking Embarrassing” so we can continue to focus on 9,969. 9,969 is the number of days that have passed since England last qualified for a final. To put that in perspective; Jofra Archer who is England’s latest recruit was not even born. Most of the players were under 10 years when England was last in the final. I am surprised that no one has mentioned that England has never won the World Cup since it started in 1975. England have won only two international cricket trophies so far. They won the T20 World Cup in 2009 and the Test mace in 2012. That is a rather sad record considering that the first official Test was played 142 years ago. Last year this time I was drowning my sorrows in a few pints of I.P.A. like so many people in our nation. One year on and I am feeling excited that England can win the game but more so because the World Cup will fall into a fresh pair of hands since 1996.

England were ruthless while batting. The first 50 was scored at more or less at the same rate by both teams. Things began to change from the fifth over and there was no looking back after that. Bairstow and Roy fell within two overs of each other. The damage was already done by then. The good thing about this side is that there is a nice balance. I am partly surprised and disappointed that this has been achieved by leaving Moeen Ali out but nearly all the pitches in this World Cup have been favourable to fast bowling. Jason Roy has made a monumental difference. England has played the same squad since Jason Roy came back to the side. This is something that I like about this squad and side. They have persisted with the same XI irrespective of the conditions. It would have been easy to justify dropping Adil Rashid for Moeen Ali or including Moeen by dropping one of the fast bowlers but thankfully that did not happen. Adil Rashid was close to his dangerous best, Chris Woakes was dangerous and Jofra Archer was as smooth and consistent as his action. The final is going to be interesting. It may be talked about New Zealand’s bowlers against England’s batsmen but I think there will be some surprises to come.