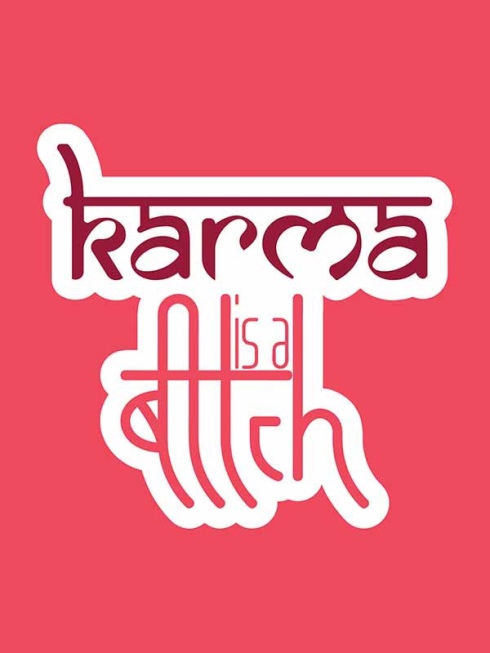 Yesterday’s game between England and Australia was one that I really enjoyed. It had nothing to do with the records that tumbled or the boundaries that were hit. England batted extremely well. They were excellent and proper cricketing shots. I did not feel sorry for Australia as they agonisingly bled from 481 lashes and 10 cuts. I do believe that this is karma for cancelling the Bangladesh tour and for the entire ball tampering debacle. Being Outside Cricket put it most eloquently by tweeting “Fancy conceding a world record to a team beaten by Scotland.”

There is a saying in Hindi which loosely translates into “When God gives, he gives in full measure.” I assure you it sounds better in Hindi. I do not know if this was divine providence but I am sure that gods of cricket have a funny sense of humour. There are just eight points separating Australia and Bangladesh. The day that Australia put money on a higher priority than the game was when it all started. The criticism that they levied on India were also uncalled for. Then there is the issue of Australia ending their relationship with ABC and giving the radio rights to Macquarie Radio Network. I am reasonably sure that this was to happen until the people objected once again and they like other imminent personalities made the now boring mantra of “Fake News”. Do not get me started on giving the Ashes rights to BT. James Sutherland has stepped down. Maybe his successor will be able to change things. I wonder who will be the next team on the chopping block. My bet would be either Sri Lanka or ECB. I don’t mind ECB as long as it happens after the World Cup and Ashes. That seems a long time away with not enough games in between. Until then let us hope that we have some good cricket.