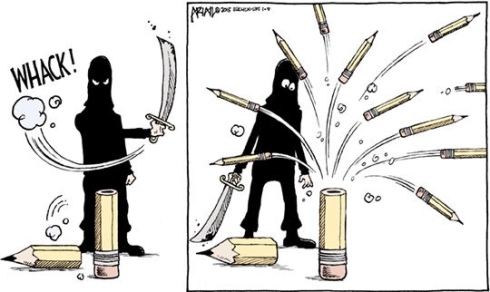 I read an article about Arundhati Roy. She said that “The Point of the writer is to be unpopular.” I loved her book “God of small things”. I loved her essays in “Cost of living.” even more. James Joyce got me reading. Raymond Feist made me love the fantasy genre but Arundhati Roy made me think. Every writer has a message. We use words like a musician uses notes. I do not want to write so that people will just gobble away at it and then forget about it. I want to make people think. I have recently got involved in Families4access. It is a campaign led by the parents of children in the U.K. to have access to medical marijuana. The figurehead of this campaign so far has been Billy and Charlotte Caldwell. There are other families out there that desperately need the medicines. I am glad that people across all boundaries and parties joined for this cause. It pleases me that people have responded with disgust and uproar at the Upskirting Law. We elect Parliamentarians to vote on issues that matter not to shoot down laws just to make a stand or point. It does not matter whether the Home Office or the Health Minister deals with Medical Marijuana. It does not matter whether the Upskirting law goes through as a Private Members Bill or on governments time. The main thing is it should get done.

Journalists especially at Sky, Guardian and Times covered the story really well. I have been blogging about Billy since last Tuesday. My article on Cannabis and Christianity will be published in the church magazine. Sometimes we Christians are so caught up in the pews that we forget about the people outside who are aching to get a seat. I used to view life as various shades of grey. That was a direct result of my work. It is difficult to have an ethical view when making money for others. Now I am starting to see things more in colour. Last week has been a huge learning curve for me. Doing the lawful thing is not always right. Amending laws requires you to do the right thing. To do the right thing one should be willing to break the law. How far are you willing to go to stand for what you believe in? Rob Emerson is willing to go to jail if it means that his daughter will live for a few more days. Women have made buntings using their knickers outside Christopher Chope’s Constituency office and another one outside his Office at Parliament. He deserves it. I do not know the extent to which I will be able to go to fight for Families4access. I would like to find out. This I am sure of; my writing is going to become more opinionated from now onwards. The stories that I will be writing will have a deeper message and not just a fantasy story. I am getting fit for CampNaNoWriMo. I cannot wait for July to start.

One thought on “Activism and Writing.”