I am going to make a controversial statement. This has been a great year for Asian Test cricket. Despite the scoreline; India did extremely well in England. A little bit of luck would have resulted in a totally different result. Their series in Australia was historical. Pakistan had a mixed year. On paper, Sri Lanka appears to have had a bad year. I am curious about the upcoming series between New Zealand and Bangladesh. Then there is Afghanistan and Ireland which I am sure will be extremely interesting.

The Test between South Africa and Sri Lanka was over on the third day. The surprising thing is the rate at which Kusal Mendis and Oshado Fernando batted at. Sri Lanka won the series. I mentioned in my previous Postthat I was not surprised by that win. What surprised me is the way they won.

There are just a handful of Tests left to the end of the season. This is how the teams stack up. 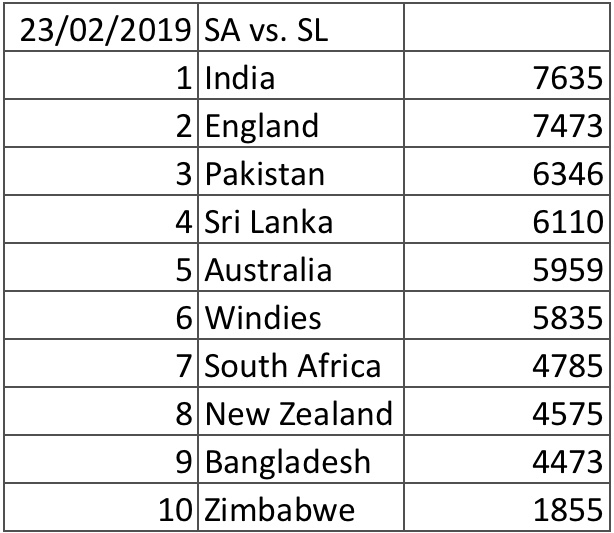 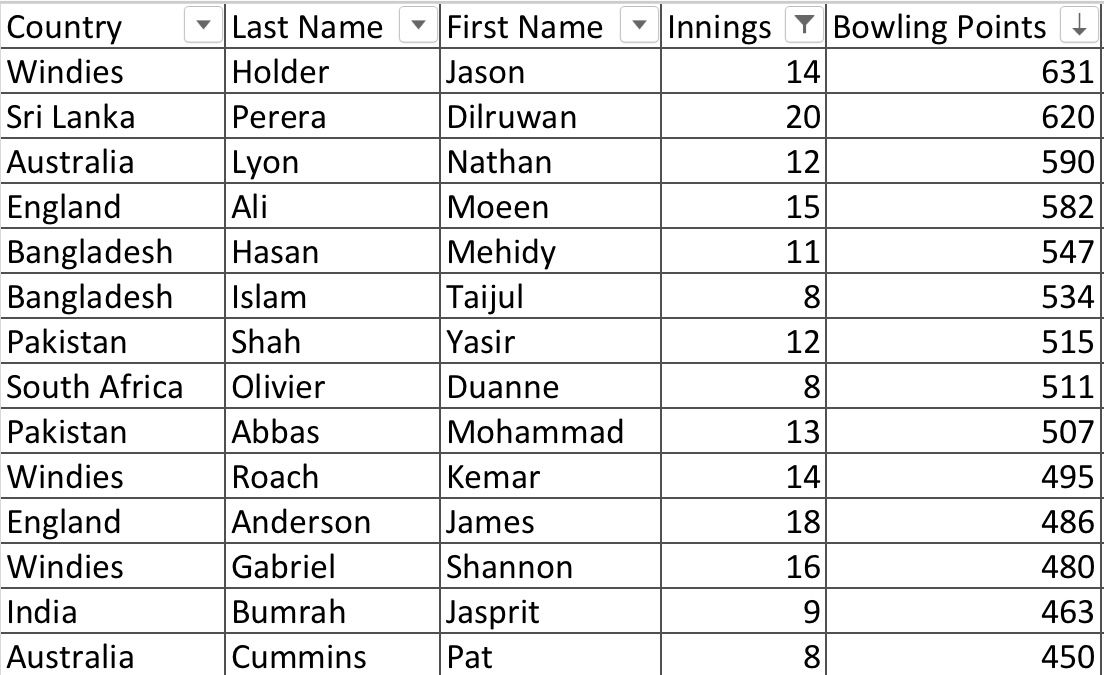 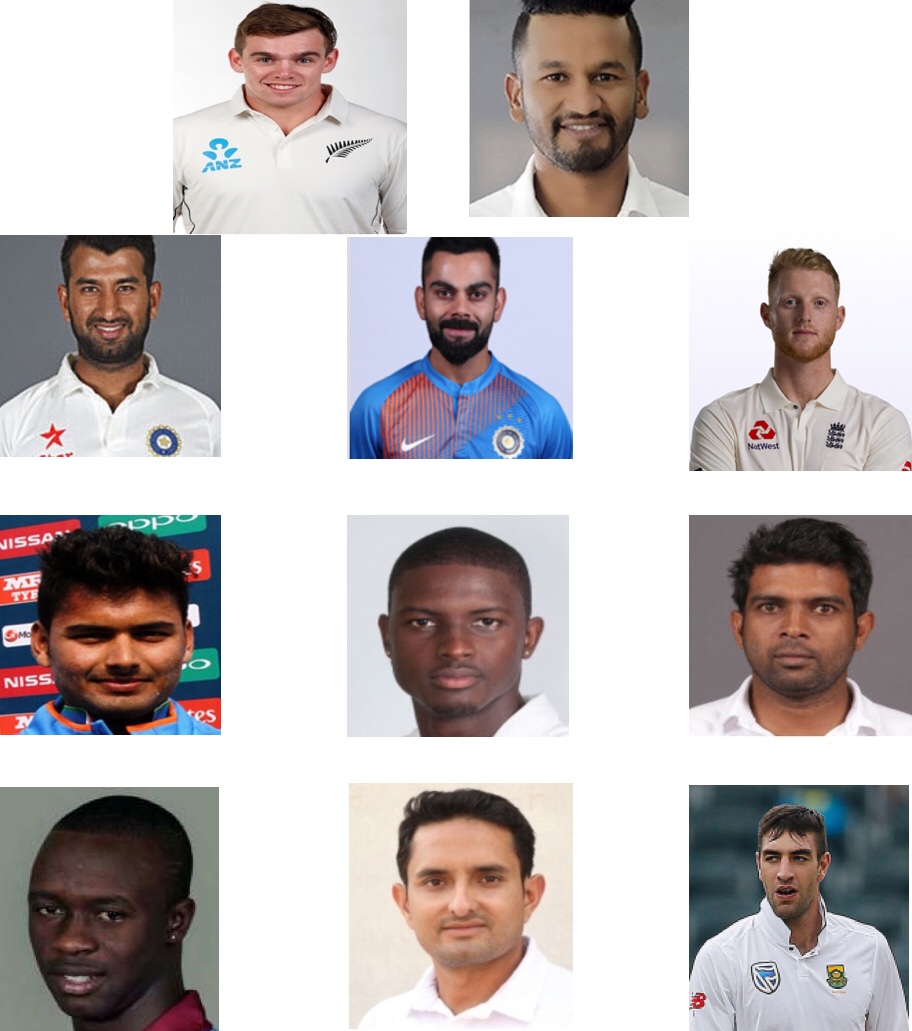 Duanne Olivier is back in Test XI.