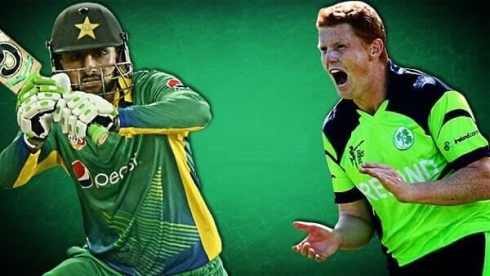 I have been waiting for this day for quite some time. The Irish have finally got the status as a Test playing country and they are about to play their first match. Personally I hope that Ireland win as that would boost the profile of Irish cricket and cricket. You would have a whole generation of young Irish children looking up to the Irish team as heroes. Eoin Morgan had stated that Ireland would not play Test cricket during his playing career. They have done it. Morgan has no place in the Test side but is the captain of a very successful white ball squad. It will be difficult to judge how Eoin Morgan would have done if he was not successful in England. That though is not the issue. For the record I do have an issue with him not singing the National Anthem. If it was India then I really do not know what his state would be. Though there is a part of me that can empathise with him. I have not been to see a movie in the cinema in India after becoming a British Citizen because I do not know how I will react when the National Anthem would be played. That though is another topic.

I am happy for Ireland just as I am happy that Afghan cricketers are doing so well in the IPL and that they too will be playing their first test. I will celebrate it by drinking a dram of my Jameson 12 year Special Reserve.

I am nervous with excitement. My cricket index goes live today. I successfully tested it out at the IPL matches so far. I will be using different weights for the test match. Here is hoping for the best.