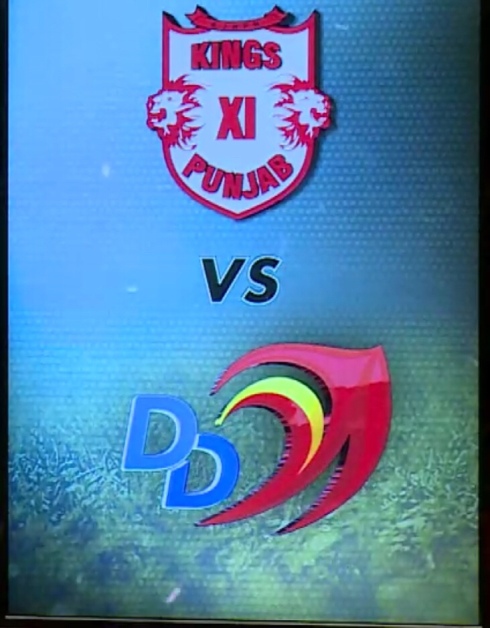 If the talk yesterday was the heroics of Dwayne Bravo then today it was completely blown away by the whirlwind batting performance of Lakesha Rahul. His 50 came off just 14 balls. This was followed by another good batting performance by Karun Nair. David Miller and Marcus Stonis finished the match in a nice and mature manner. Ashwin was extremely good as a captain. I was curious how their relationship would pan out after watching Ashwin speak frankly about Sehwag in this Video. Ashwin bowled really well and he used his resources intelligently. The day belonged to Lokesh Rahul.

Rahul was leaps and bounds ahead of anyone today. That being said Dwayne Bravo is still ahead of him because of Bravo’s contribution with the ball. My index is biased to all-rounders. This is not only a positive bias. Sub-par performances are punished too. Bravo’s innings was more crucial for the team. This is reflected by Bravo having contributed about 60% of his teams score while Rahul contributed 40%. This is truly shaping out to be a really good season that will provide me with the necessary data to test my methodology in a myriad of situations.